Get fresh music recommendations delivered to your inbox every Friday.
We've updated our Terms of Use. You can review the changes here.

by Chihei Hatakeyama And Good Weather For An Airstrike 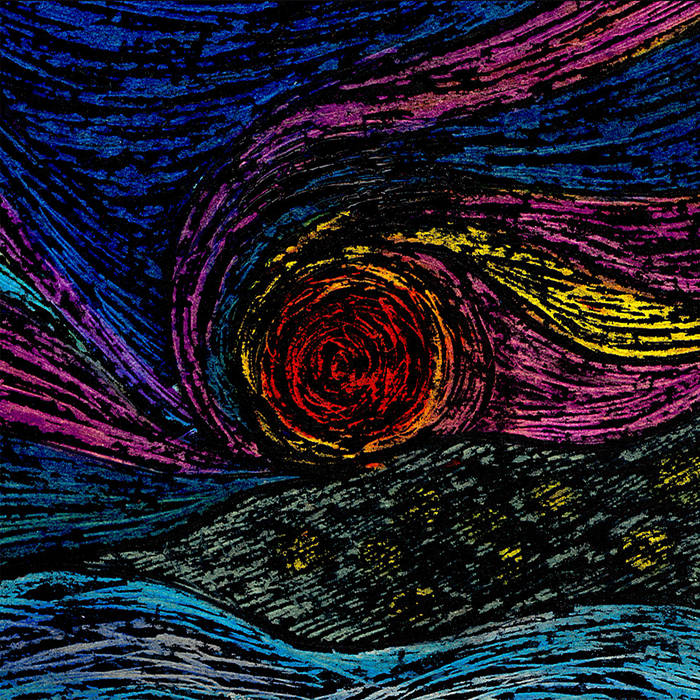 Ken Goodey Sometimes I like to wear a woolly hat - usually a 'Bronx' style or a traditional bobble, but not those baggy 'hipster' types. Now and again I wake up with a nasty headache, especially if I've had the window open on a chilly night, but I find that a nice woolly hat will often prevent this. Although, contrary to popular belief the woolly hat was not invented by a ‘Mr. Woolly’, but one Georgina Mary Bobble, a Victorian lady from Kingoodie in Scotland, and a keen knitter, did invent the Bobble hat. Favorite track: Morning In Summer.

Originally set in motion as part of the Hibernate collaborative series back in 2012, ‘Falling Sun’ is the full length album from Chihei Hatekeyama and Good Weather for an Airstrike. An abundance of ideas came about from this pairing, resulting in a collection of atmospheric pieces.

Both artists boast previous form as part of the Hibernate family. Tokyo based Chihei Hatekayama has produced numerous solo works as well as his work with Tomoyoshi Date, under the name Opitope. His work uses various acoustic instruments such as guitar, vibraphone and piano, combined with electronic processing. Good Weather for an Airstrike, aka Tom Honey, first began experimenting with sound as a way to alleviate the symptoms of Tinnitus. His 2012 Hibernate album ‘Underneath the Stars’ was a collection of relaxing pieces, designed to induce a sleepy state. Together they have produced a beautiful album of textural field recordings and somnambulist instrumentation.

Good Weather For An Airstrike Winchester

The Good Weather For An Airstrike project was initially conceived at the beginning of 2009 to help Tom Honey alleviate the issues caused by suffering from tinnitus, which causes a ringing sensation in the ear and can often result in difficulty sleeping. The idea was to create a collection of relaxing sounds which would help induce sleep. ... more

Good Weather For An Airstrike recommends:

Bandcamp Daily  your guide to the world of Bandcamp